Excelling the requirements by covering all areas of design for the heavy and abnormal load industry’s most prestigious event, The Heavies. The first annual awards ceremony was held at Hangar 42 – Bruntingthorpe, on Friday 27th March 2015; the second on Friday 18th March 2016.

The Heavies 2015 was hosted by TV personality, and one of Britain’s best known motoring authorities, Quentin Wilson. The 2016 awards ceremony was hosted by BBC Radio 2’s Sally Traffic. The Heavies seek to reward those organisations making a significant contribution to the effective and efficient running of the transport industry. An impressive line-up of well known personalities from the world of transport and heavy haulage, both the 2015 and 2016 event has seen the highly deserving winners presented with their trophies. 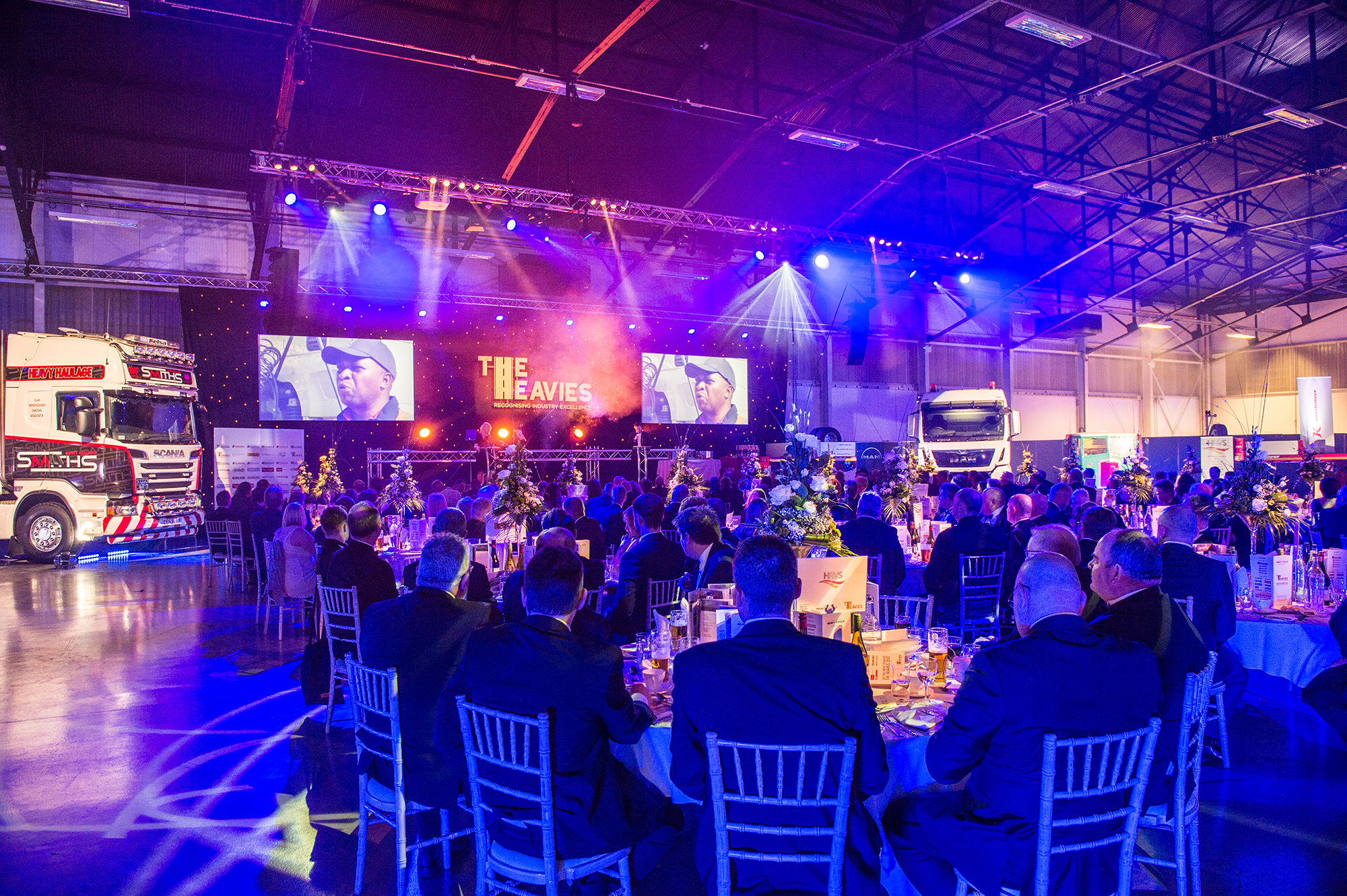 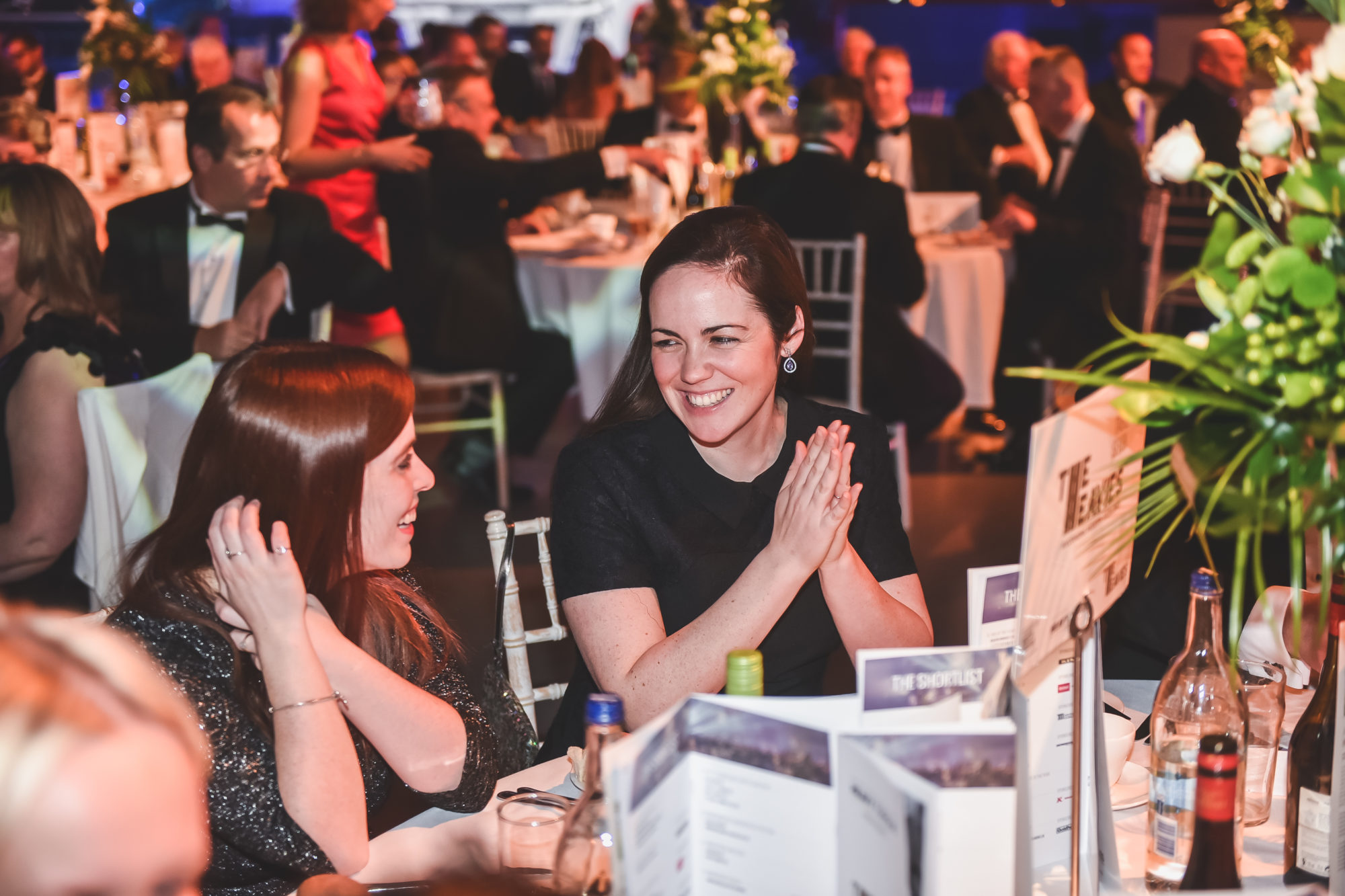 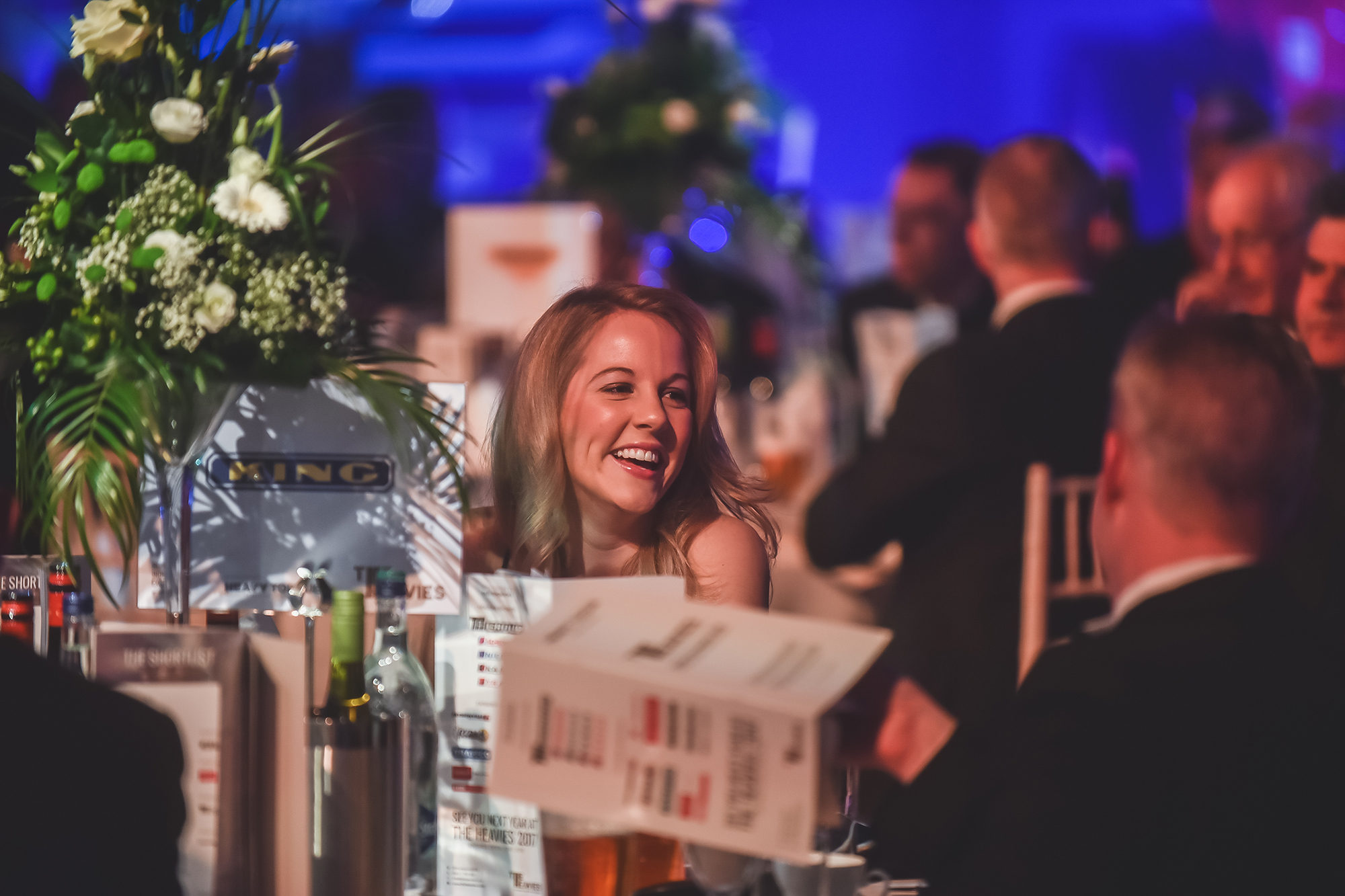 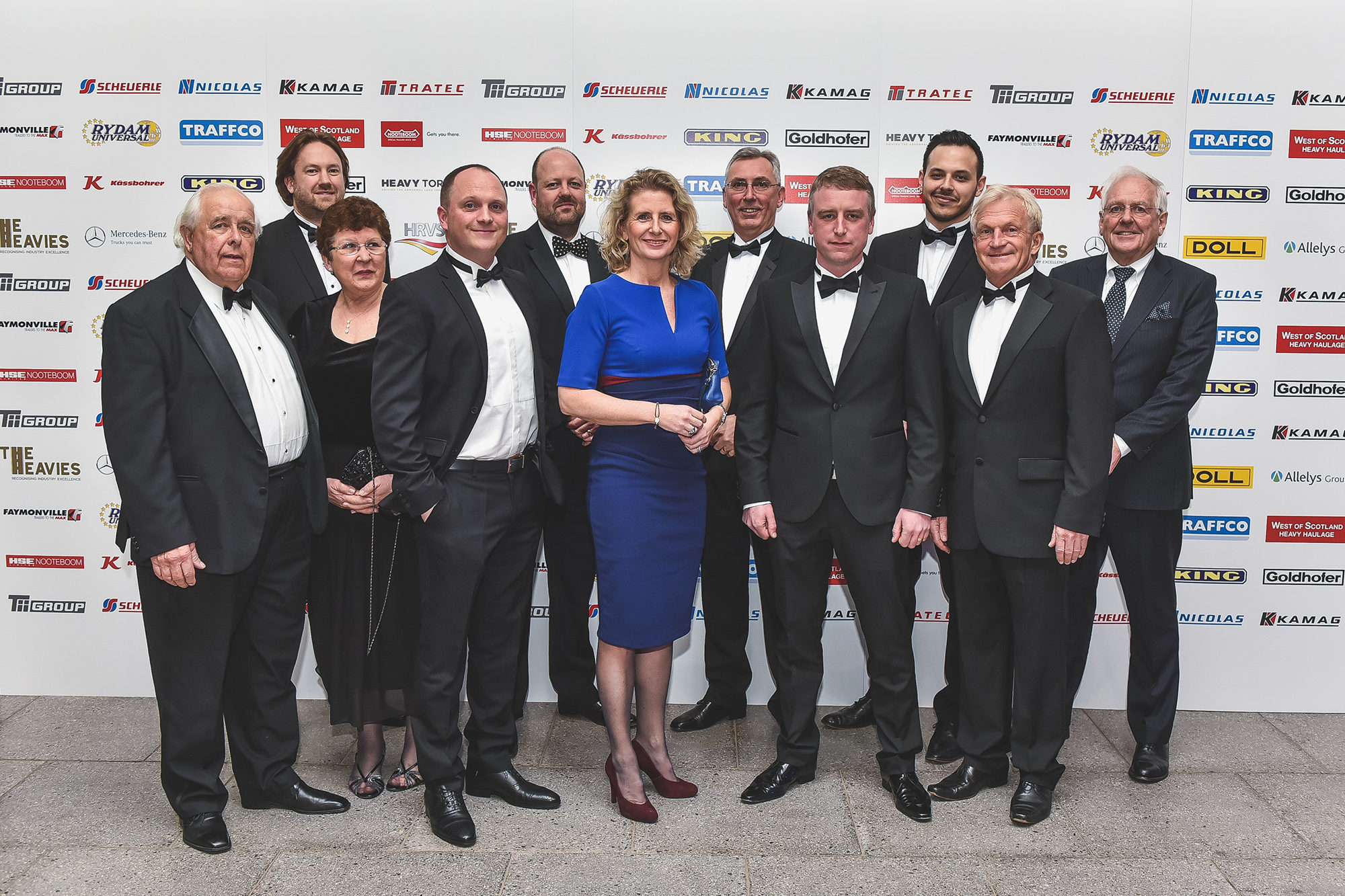 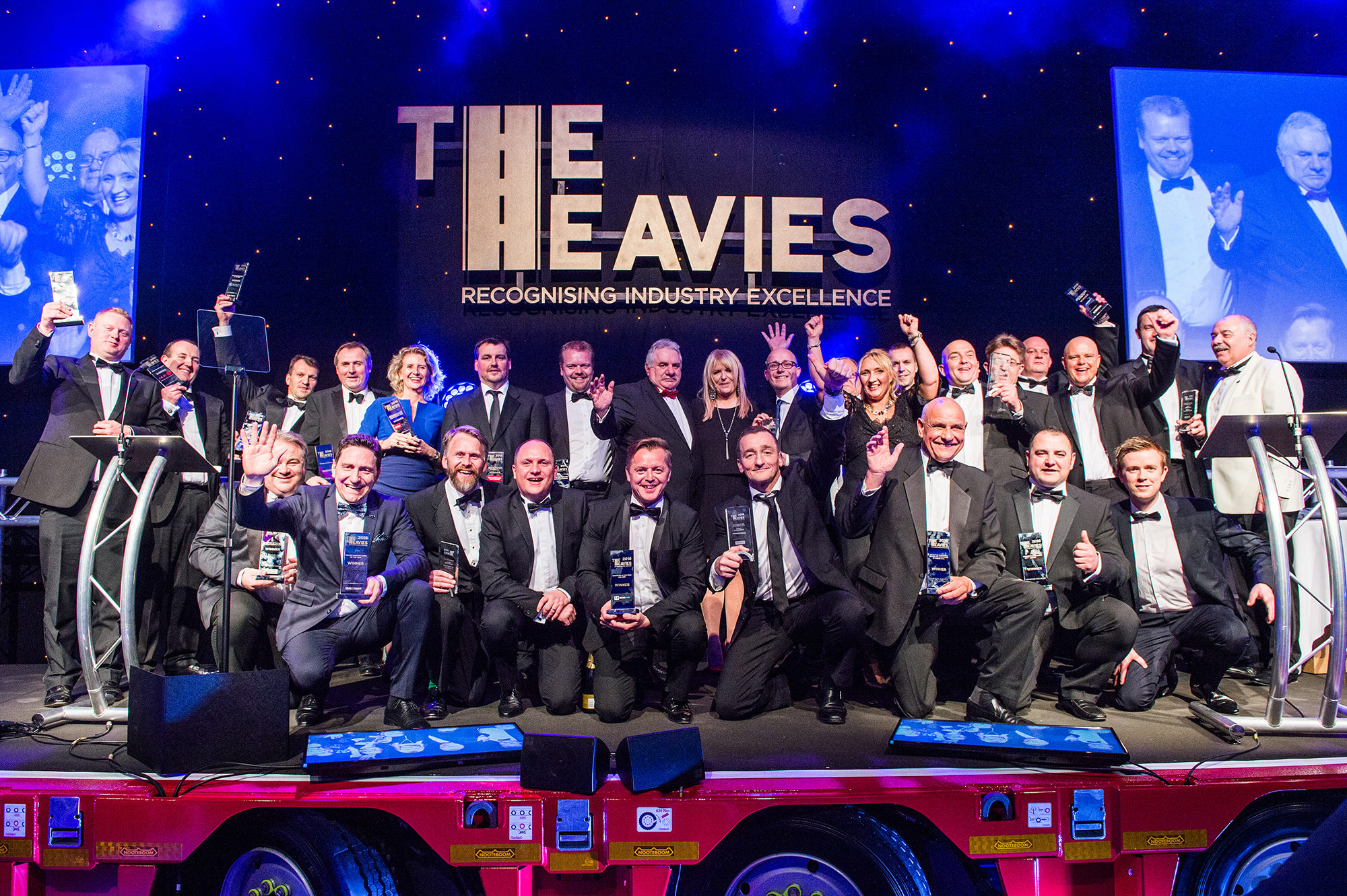 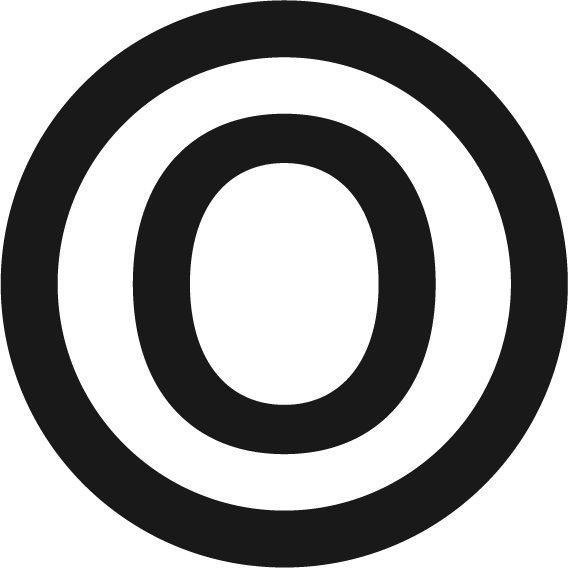